How to Make Gold Coins Quickly in the Wonder Woman Event

How to Get Gold Coins Quickly

Of all the activities in the Wonder Woman Event, the best ways by far to earn gold coins are Repeatable Quests and Mini Games. We have a complete list of those here, but read on for details on exactly which ones have the highest earning potential. 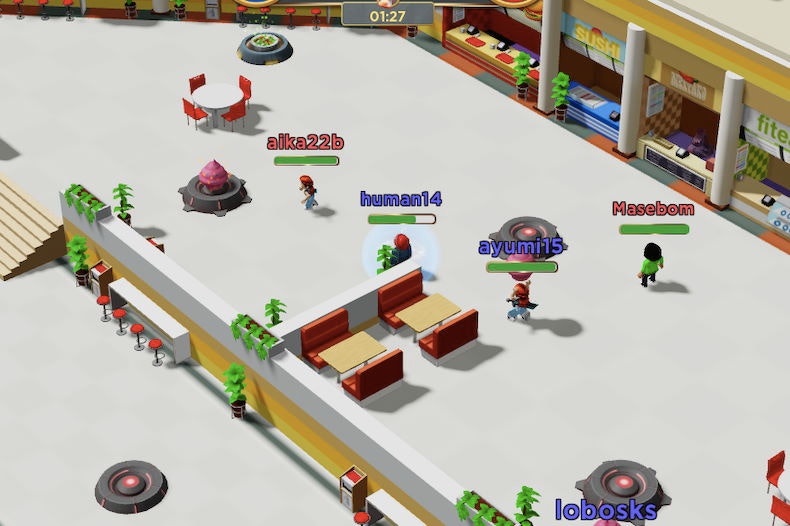 The Food Fight Mini Game is full of high-paying quests, and it can be pretty fun to play as well.

Basically just by playing the game over and over you will eventually complete the quests and earn lots of Gold Coins.

Note: This method does still take some time--Each Food Fight match takes 5 minutes with a 1-minute rest period in between, which means completing the Food Fight Part 04 repeatable quest just once will take around 45 minutes--But if you enjoy playing the Food Fight Mini Game, this can be a fun way to get lots of cash! Plus if you have good aim it may not take you that long to complete the Food Fight Challenge Parts 01-04 normal quests for a total of 6,400 Gold Coins!

The important thing is to know when to exit and reset the quests as needed. Here's How: 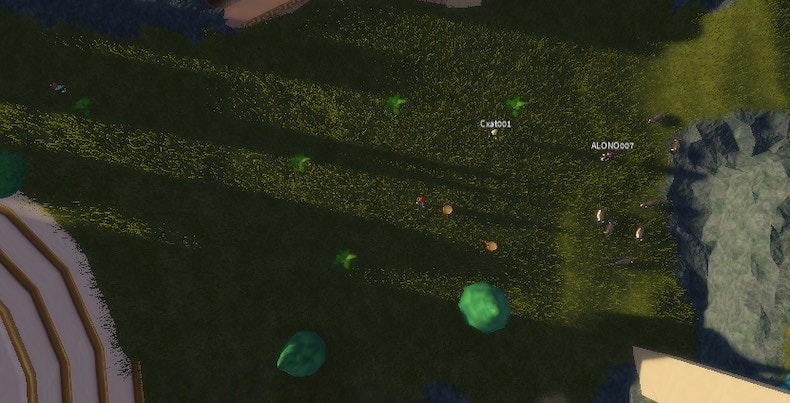 Some repeatable quests make much more money than the rest, and one of those is Lost Treasures Part 4. This quest will give you 1,000 Gold Coins each time you complete it, which is a lot more than most other repeatable quests!

Here are some quick instructions to get going with it right away: