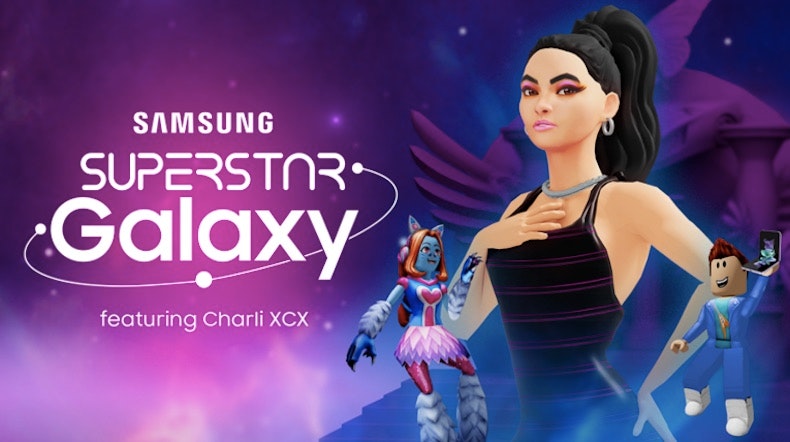 Get FREE Items From the Samsung Superstar Galaxy Event

Learn How to Get the Charlie XCX Cheer Leader Top & Skirt from the Samsung Superstar Galaxy Roblox Event!

Some of the instructions to get started for these items can be found in the game, but if you want extra guidance read on to learn how to get all FREE items that are available so far. 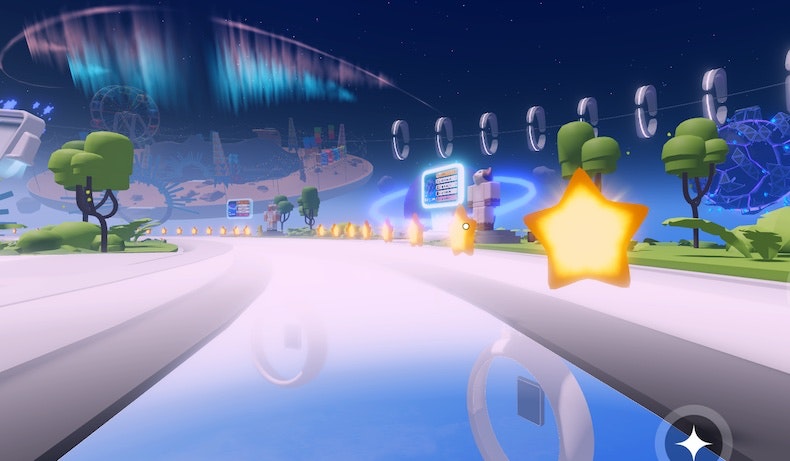 Getting the Z Flip 3 FREE avatar item is very easy and will take you only a minute or two. All you have to do is follow the steps below:

Note: Some have experienced not every star registering on the meter at the top of the screen. If this is happening to you, you may need to collect more than 20 stars in order to trigger the badge and reward but it should still be quite easy since there are so many stars everywhere. 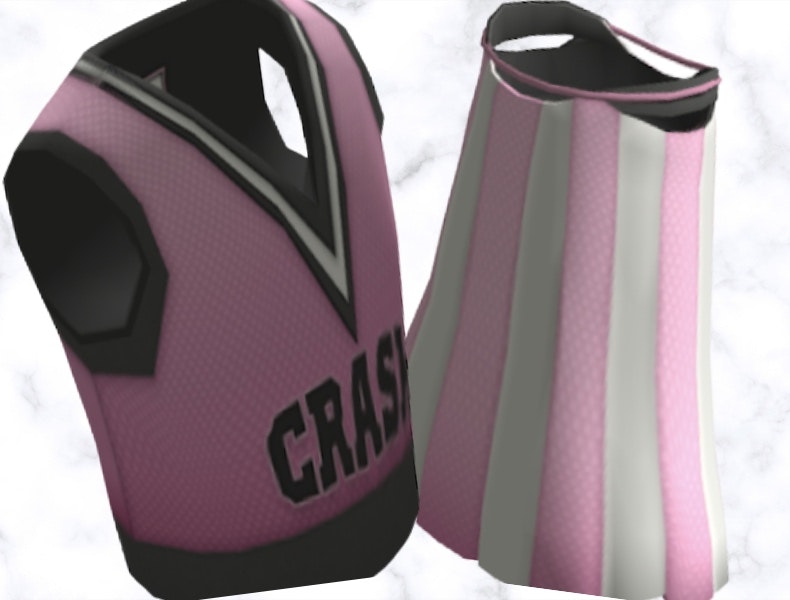 If you click on the phone on the side of the screen you'll receive instructions on what to do for the first few, but you can also read on here for more guidance: 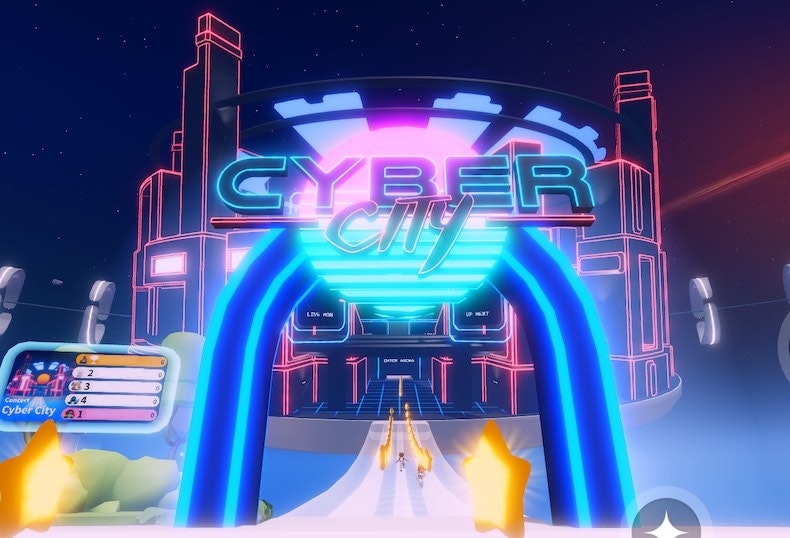 5. Use 3 Different Emotes in Cyber City

6. Collect 20 Stars on the Shapefall Obby 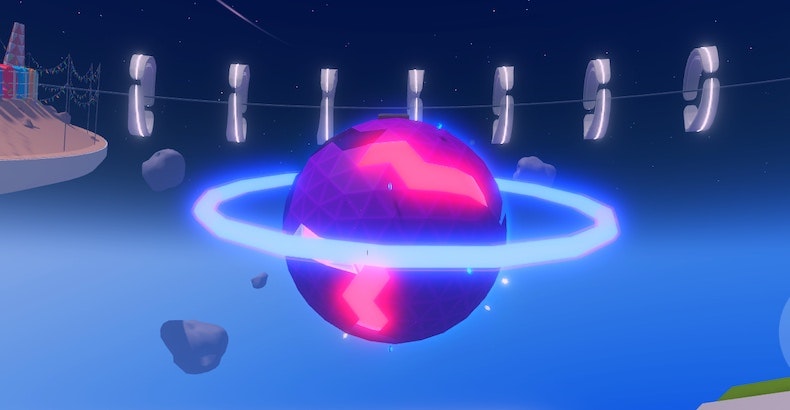 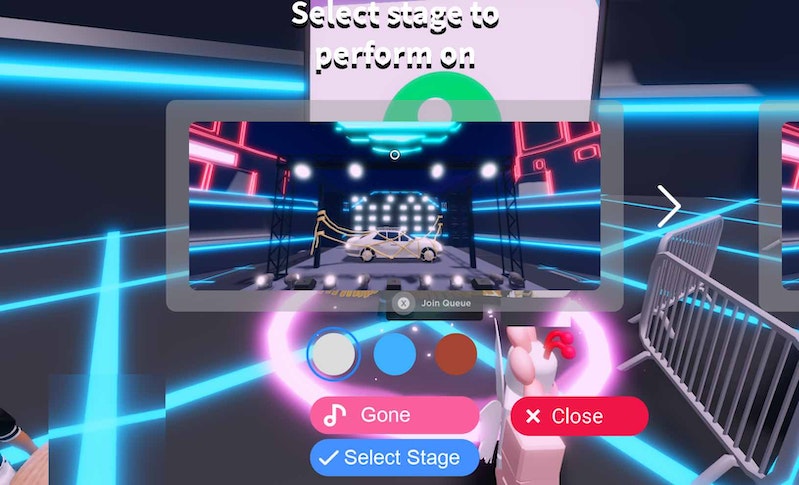